The number one quality of books I love is a distinct writing voice.

Well, hold onto your Twinkies, cause this one's got voice and then some.


This is Kate Beasley's DEBUT novel.

You can't help but fall in love with dear Gertie.

The story races along at a pitch perfect pace.

And the illustrations are adorable.

But the writing voice!

Aunt Rae's nostrils would flare, and she'd heave herself off the sofa with a humph and start cleaning the house so violently that Gertie felt sorry for the dirt and grime.

Seat-stealer she thought in the nastiest voice she could imagine, and she felt even better.

Jessica Walsh sounded like someone who needed to have dirt rubbed in her face.

I'll just tell you that you should read this book.

It's not out until October 4.

Posted by Barbara O'Connor at 5:30 AM No comments: 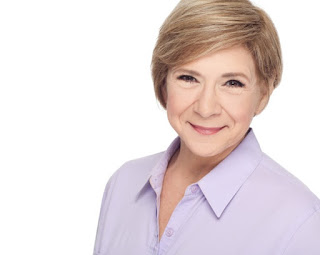 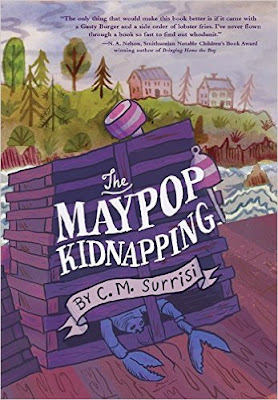 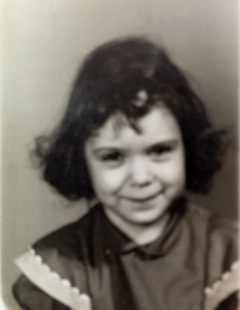 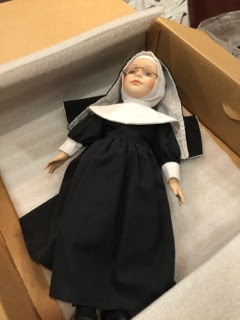 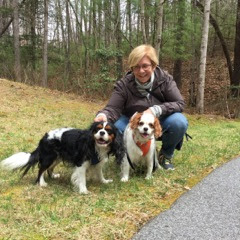